Our company continues to work on R&D studies for solar energy which is one of the most important renewable energy resources for Turkey and is currently investing in this sector. The main field of interests are high temperature solar thermal applications and electricity production. The recent developments in this sector and the high potential of solar energy in Turkey give us an important motivation.
Although Turkey has a great potential in terms of Solar Energy, it has not been used extensively compared to the examples worldwide. Due to this high potential, it has been a driving factor for the government and the investors to invest on this energy resource.
The total amount of solar radiation reaching to the earth’s surface is 0,709 x 1014TOE/year. This value is 157 times more than the coal resources and 516 times more than the oil resources of the world. Sun is an endless source for our world.
Solar Energy Technologies
Solar energy is used in heating and cooling of buildings, cooking, hot water procurement, pool heating, drying of grains, desolination, solar ovens, photovoltaics, vehicles and electricity production.
Solar energy can be divided mainly into two groups as ; solar thermal applications and photovoltaics.
Solar Thermal Energy Systems
Solar thermal energy systems are divided into two groups as; low temperature and high temperature applications. Flat plate collectors and vacuum tube collectors are used in low temperature applications extensively. In high temperature applications, concentrating thermal systems are used. Steam and electricity are produced using these systems. The most common systems are parabolic trough collectors, parabolic dish systems, fixed focus tower systems called heliostat.
Solar Electricity Production Systems
There are two ways of producing electricity using solar energy ;

The Solar Energy Potential of Turkey 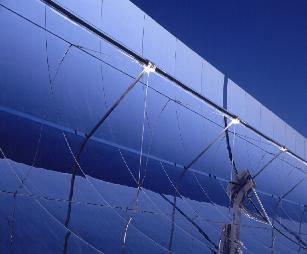 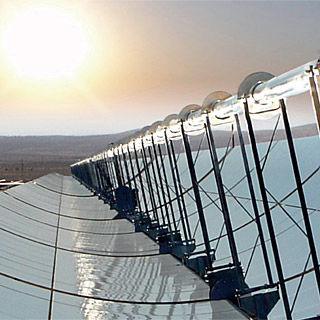 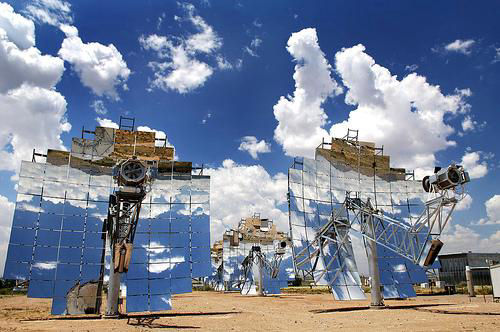 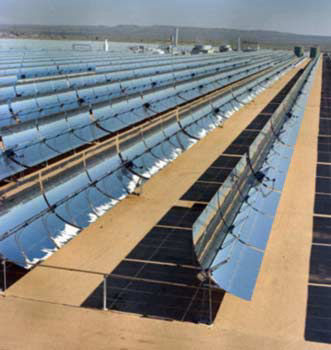 Web page was started with Mobirise